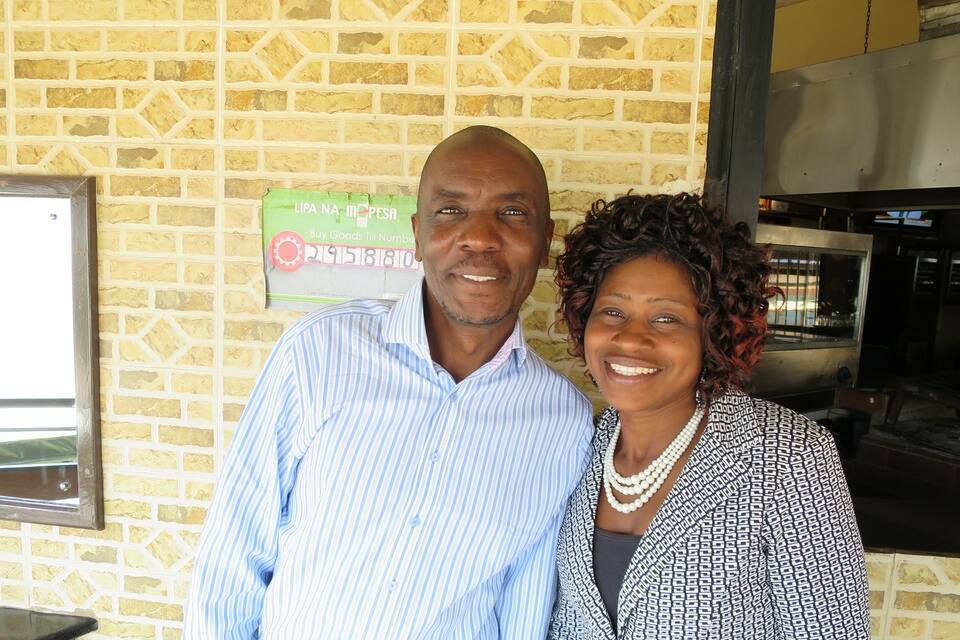 Pastor Richard Malitino leads a church in Gweru, Zimbabwe that reaches out to the poor and marginalized. He and his wife Elizabeth travel all over Zimbabwe, preaching and overseeing other pastors. They must use public transportation, and really need a vehicle.  Tierra Nueva is working with Pastor Richard to offer The People's Seminary's Certificate in Transformational Ministry at the Margins. In January 2016 we offered our first module to 115 pastors. We were deeply impressed by Pastor Richard's leadership and will continue to partner with him to offer modules 2 and 3 in the next year.

No public contributions have been made to this project.