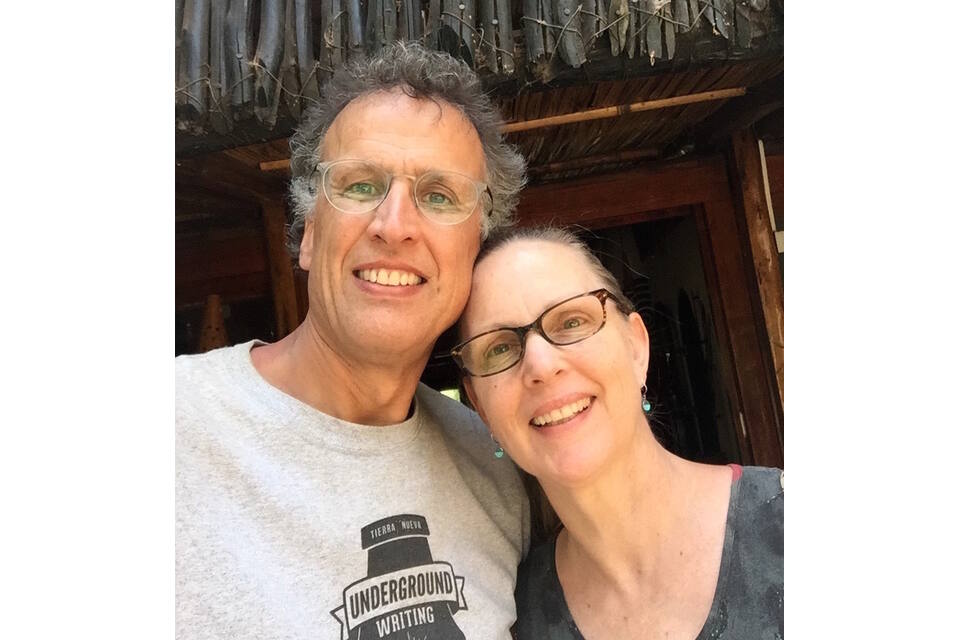 Bob and Gracie Ekblad are general directors of Tierra Nueva in Burlington, Washington and lead The People’s Seminary and Tierra Nueva Global-- overseeing branches in Honduras, London and Kenya.  Both are pastors in the Presbyterian Church (USA). Bob holds a ThD in Old Testament and is known internationally for his courses and workshops on reading the Bible. Bob and Gracie minister at Tierra Nueva and at their home-based retreat center New Earth Refuge. They have three children.