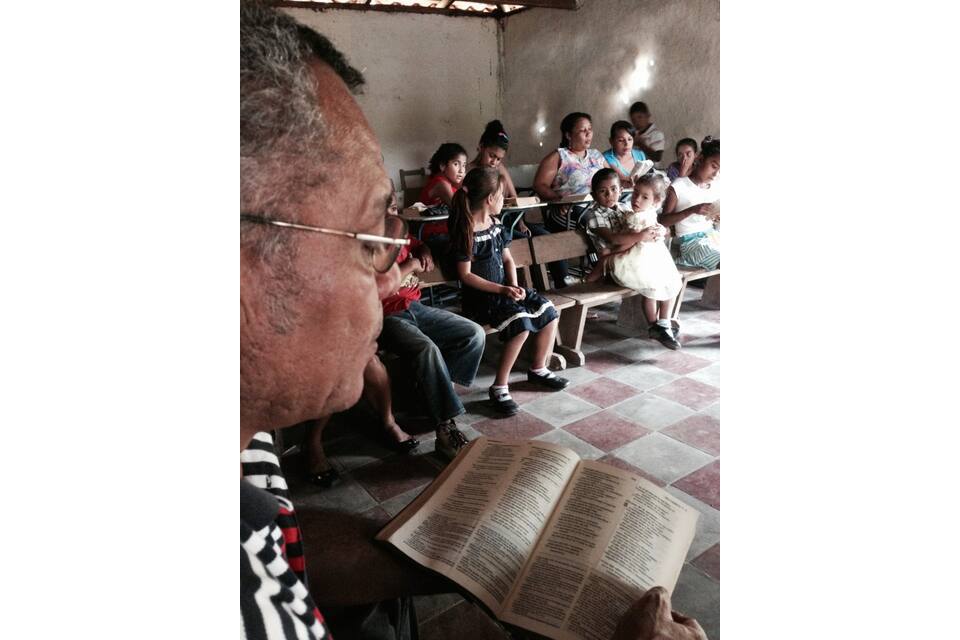 $25,000 to purchase a four-wheel drive transport truck for moving people and coffee.

No public contributions have been made to this project.